So you always hit the gym but you’re not seeing results. In fact, it seems like working out is making you fatter. What is up? Watch this video and find out.

Here are other 10 mistakes you might be making at the gym: https://www.sheknows.com/health-and-wellness/articles/2068213/gym-mistakes/ 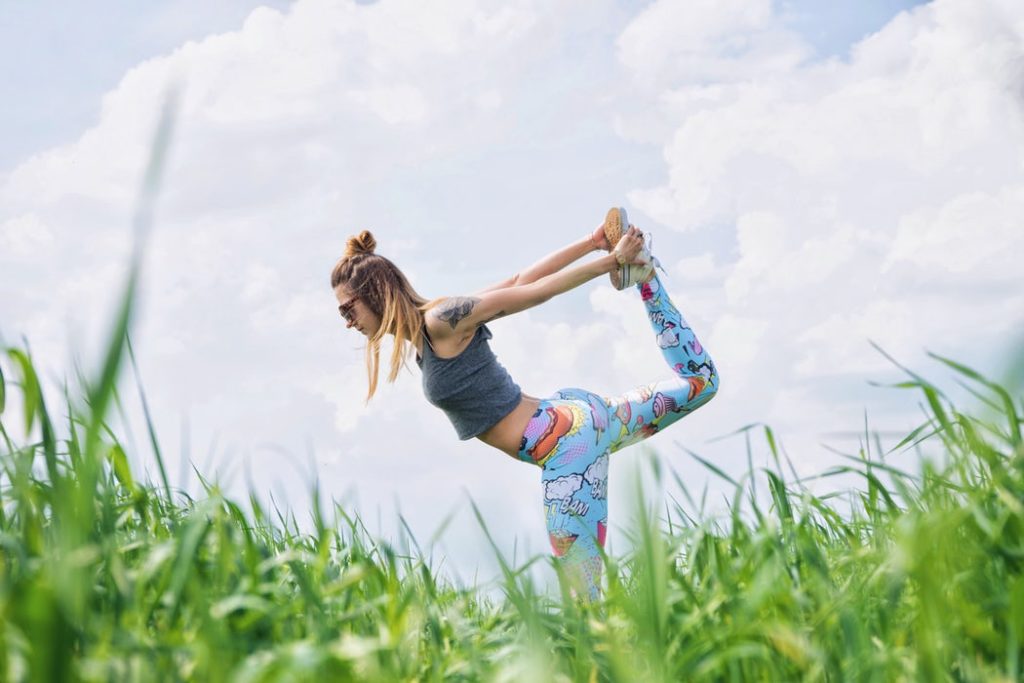 The hardest part of working out is just going to the gym—and then doing it the next day, and the next… Once you’re there you usually have a good time and you always feel better about yourself when it’s over. In a lot of ways, it’s just like going on a vacation. Nobody wants to plan it, but once you’re hanging poolside with a piña colada in your hand, you tell yourself you should go on vaca more. Before you do, though, you’ll probably want to get vaca bod, which means you’ll have to go to the gym. The good news, is we’ve learned a few tricks to make sure you don’t hit snooze instead of continuing a regular workout and we’re going to tell you about it.

END_OF_DOCUMENT_TOKEN_TO_BE_REPLACED 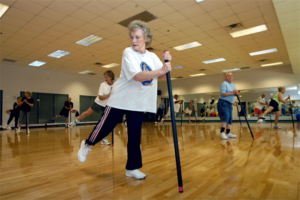 Sticking to a gym plan is hard. Like, really hard.

But if you’re looking for a little bit of inspiration (or a healthy dose of shaming) check out the story of Edna Shepherd.

The 94-year-old woman from Hume, Australia, who pumps iron a staggering ten times a week. Even on her one day off, she’s still getting the muscles moving with a weekly ballroom dancing class. If she can do it, so can you, right?

END_OF_DOCUMENT_TOKEN_TO_BE_REPLACED 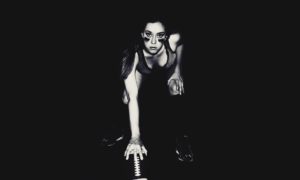 Finding the motivation to go to the gym isn’t easy for anyone. But it can be much harder for women, for reasons that have nothing to do with actually working out.

Knowing they’re likely walking into a hornet’s nest of people (men) who will bother, critique, stare at, or otherwise annoy them is an unfortunate reality for many female gym-goers.

About 14% of women say they’re intimidated by the possibility of men leering or judging them while they work out, according to research done by Cosmopolitan Body in 2014. The problem gets even worse in the weights section, which is typically overrun with men. The survey discovered almost half of all women found the area intimidating because of “the people who use it.”